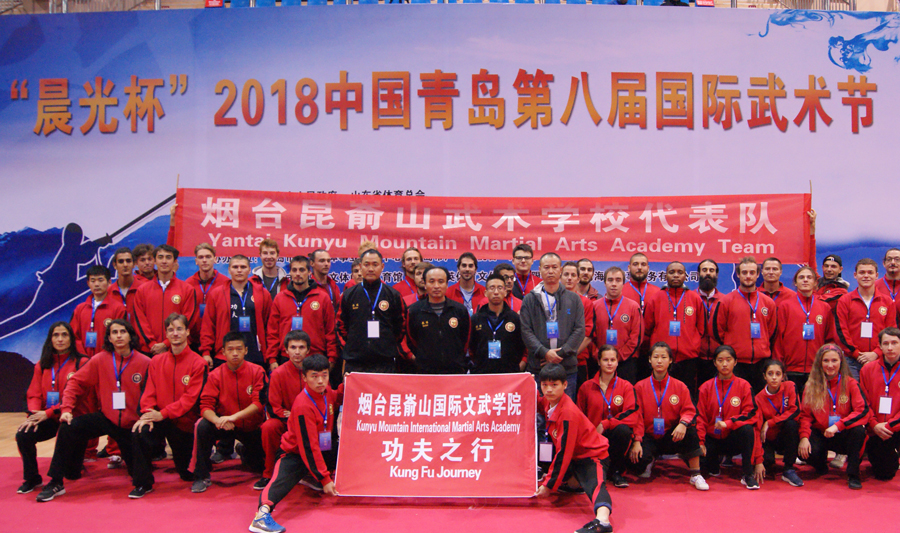 Some of the competition we attended  in details are listed below:

*September ,2008, three masters and eight students of the academy participated in The First Muping District Martial Arts Cultural Festival, and we got six golds and two silvers.

*August 26th, 2008, two masters and five students of the academy participated in The Fifth Yantai City Traditional Martial Arts Competition, and we got five golds and two silvers.

*In 2009, three of our kick boxing students won for the Russian team at the International Martial Arts Competitions in Yantai, China.

*In 2010, some of our students and masters participated in the shaolin martial arts competition and got excellent records.

*In 2011, we attended the International Traditional Martial Arts Competitions in Yantai and achieved excellent records.

*In July 28 and August 8,2012 ,we took part in the International Traditional kung fu competitions held by Yantai for two times,and got great records.

*In August,2014,students got old medals and certificate from Three competitions :Yantai martial arts competitions for twice and Beijing one. 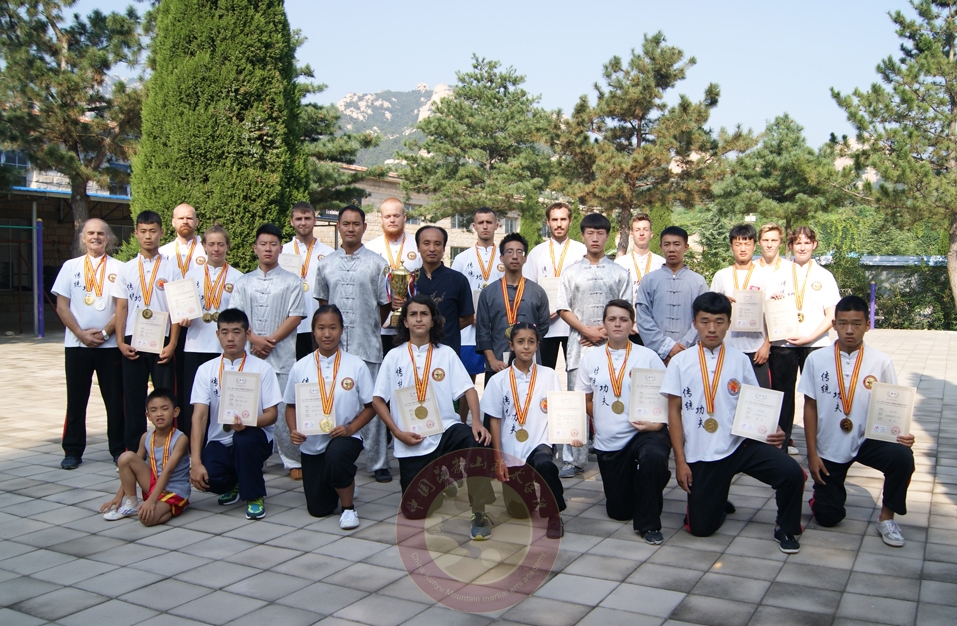 Students got excellent records and Certificates from competitions.

●In May 2016,We took part in the third time Chinese  Martial arts Comptition in Horse Island of Yantai City  invited by The Cup of "Long Quan Yu Gate" (Horse Island is very famous in Shandong Province with long history and culture) .

●In July 2016,We performed amazing Shaolin martial arts each July to celebrate the school anniversary. 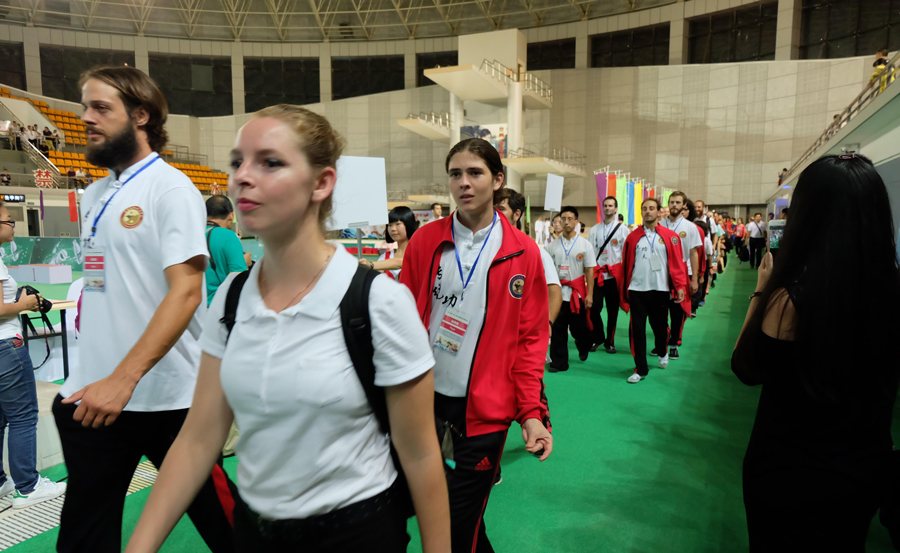 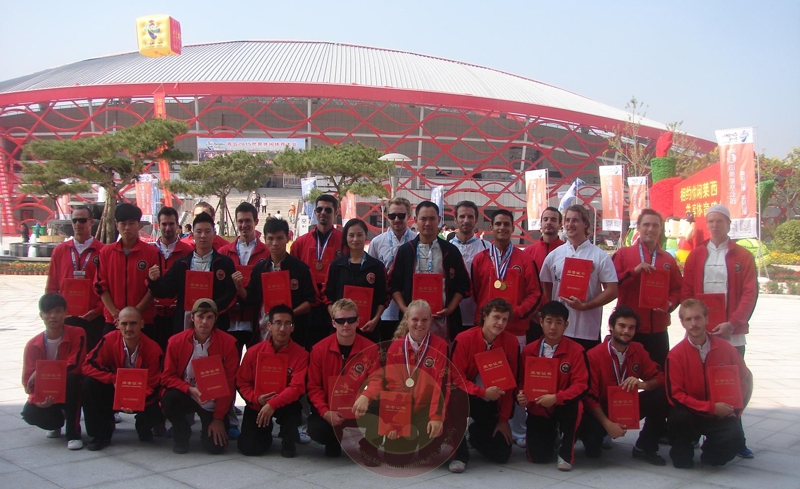 Achieved excellent records and Certificate in the competitions. 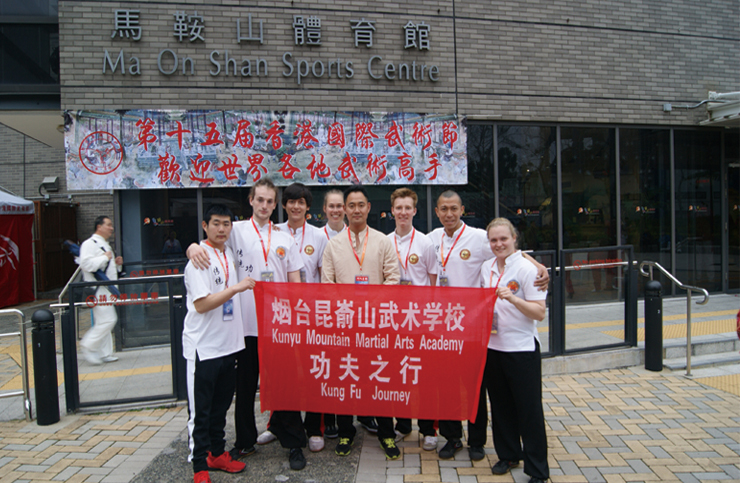 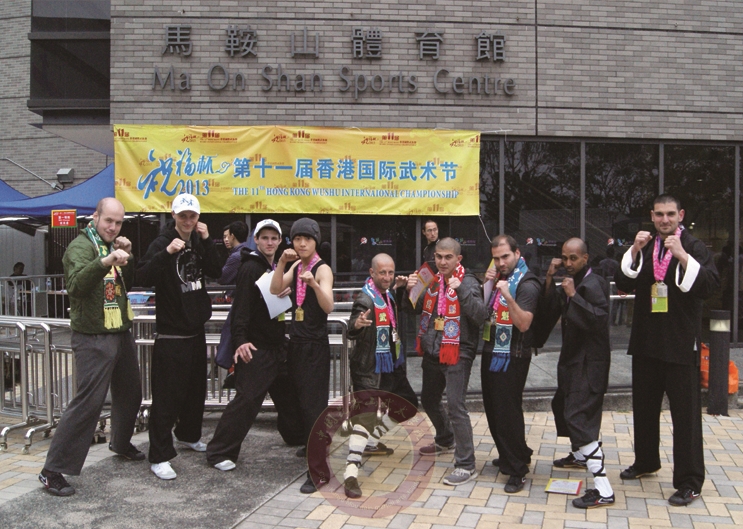 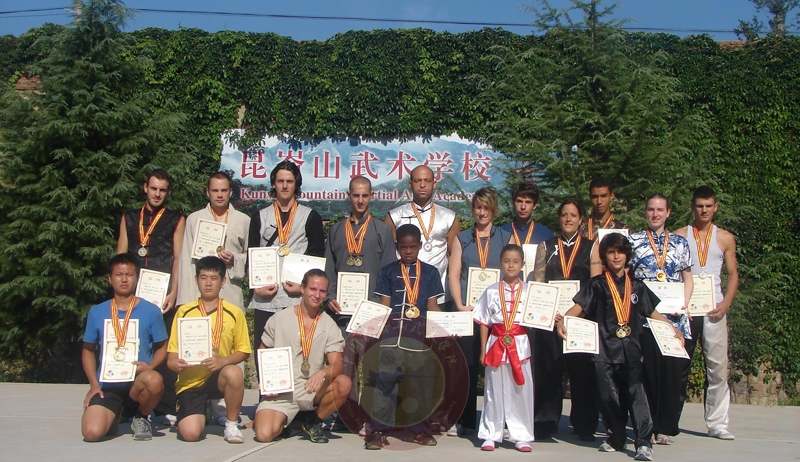 Students achieved excellent records and Certificate in the competitions.