Nine Dragon Pool is located on Kunyus Mountain Northern sides having a steep cliff. At the center of this cliff, you will get natural stone ponds, nine in total at different sizes. The largest pond measures 6 meters and at 3 meters deep. Looking at it, one thinks it is a dragon climbing a mountain. According to the history here, it is said that these dragon broke laws in heaven and was casted on the mountain. You can see the bottom on the pond because of the clean water. These nine dragons fall measures 1 kilometer high. This is a rare spectacle of a waterfall in Shan Dong. The main point of attractions to people here includes Dragon King Palace, Immortal stone, Heaven Pond and the nine Dragon Waterfall.

Yantai, the closest and most populous city near the Kunyu Mountain, has been considered one of the most strategically significant cities throughout China history.  Since being one of the most significant cities the early ages and being called the "Black Horse in Northern China" for its economic success in the 1990's,Yantai's popularity and modern advancement has continued to soar.Located just far enough away from the city, Kunyu Mountain's beautiful surroundings support the training and spirit or our martial arts practices.  The nearby city's growth never interferes with our practice and the mountain air is as clean as ever. 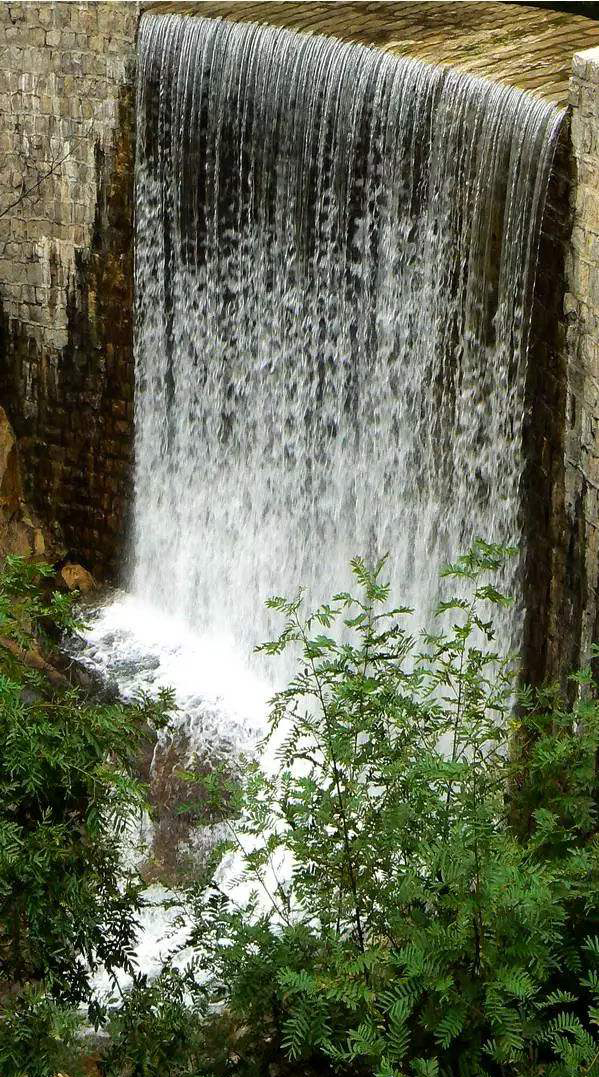