To the east of our Kunyu mountain academy, there is the Wu Ran Temple.

Wu Ran Temple is built in the Kunyu mountain peak on the Southern region. It was built during the East Han period and became known as the first Buddha temple in Shandong province in the eastern part. During the 1887 Qing Dynasty, the Wu Ran Temple came up with Inscriptions. The meaning of this was that the area is far from the villages, peace, relief and home of clean.

The title made the locals start worshiping him and represented  health, longevity, purity and wit. Bi XiaYuan Jun travelled from Tai Mountains and built temples with 108 rooms and 72 Yue GU fortresses. The  landmarks to see include MaGu tombs and temple, Cai Shen and San Guan palaces, Bixia pavilion and Hua Spring. 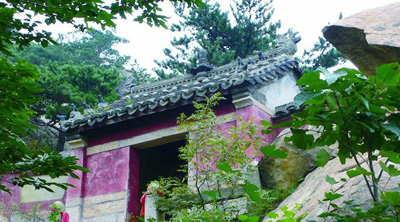 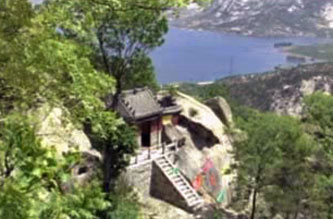 Magua temple is not far from our school.